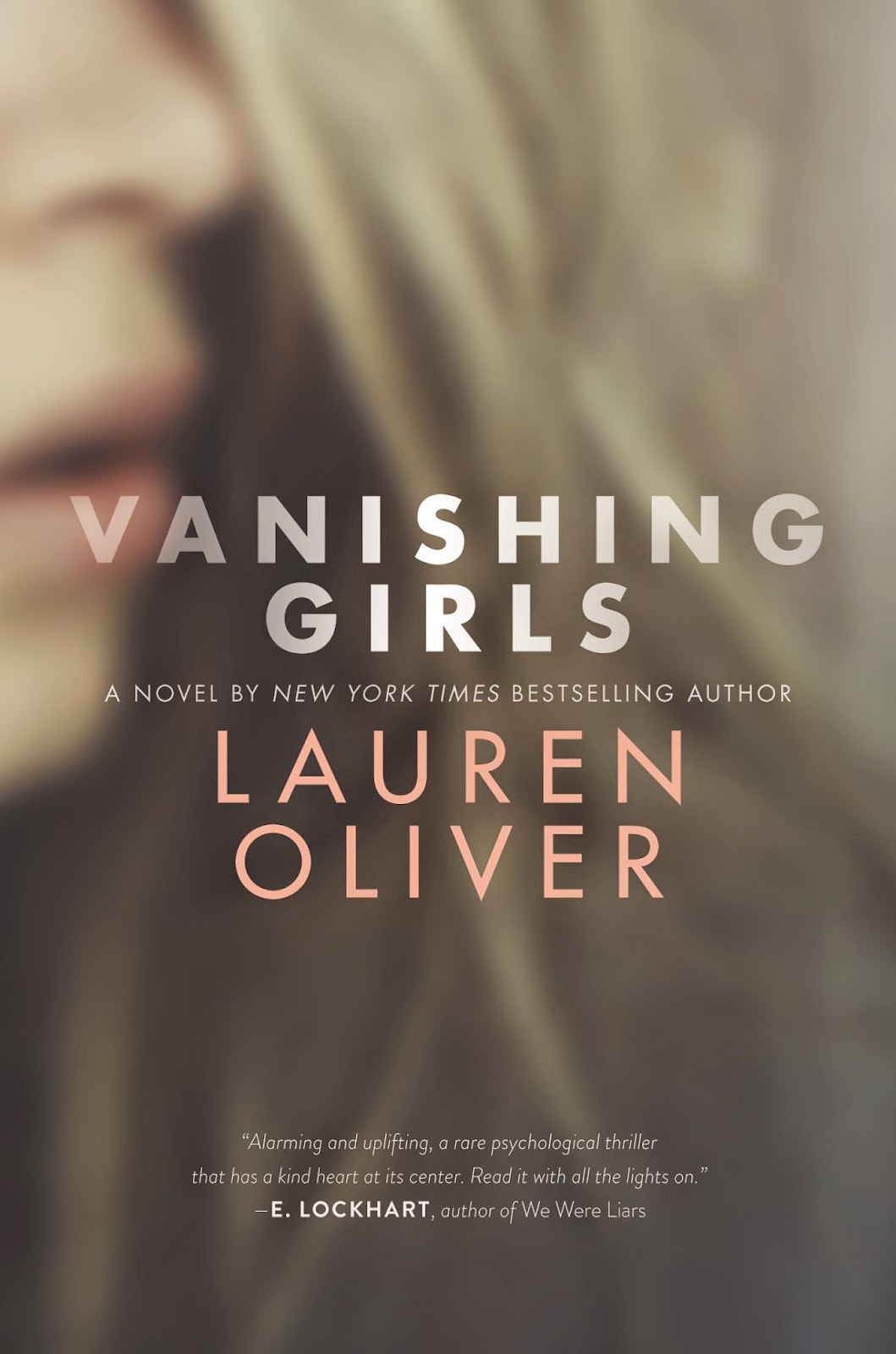 Happy April Fools Day! I suck at making pranks by myself so I don't have anything for you guys today xD One time, April Fools landed on a school day and my mom woke me up saying that it was snowing outside so we didn't have school. Since I was still in my sleepy state-and apparently forgot it was spring-I totally believed her and fell back asleep. She woke me up saying 'April Fools, Caitlin'! It was annoying but hilarious xD Although, last year it snowed during our spring break so I guess I'm not that stupid xD What did you guys do on April Fools'?
Onto the review. Can I just say Whoa. For those of you who are friends with me on Goodreads, you know how I felt about this book while I was reading it ;)
When first reading this book, I didn't really like it. I thought both girls were being ridiculous, the person closest to both was evil, and the story was getting no where. But something kept me from putting the book down. I don't know what it was but I'm gonna call it magic (or instinct) ;) Reading, Dara and Nick became less annoying, Parker was just confused, and everyone else was trying to do their best to find Maddie.
Dara and Nick. Man, when I first started to read this book, it made me not want to have a twin sister. Stealing my clothes, liking the same guy as me, et cetera et cetera. Gosh. But before everything got complicated, they were best friends. Together through the good times and bad. And I thought, 'Would it would be so bad to have someone who knows me better than anyone else?' No matter what they go through, they are together forever. I think that's what this book really showed. Family. Having someone who's there for you whether they want to at the time or not. Because they love you. And they'd do anything for you.
At the end of Vanishing Girls, I... I don't know what exactly happened. Until I did. And I cried. Okay, by now, you all are probably thinking that I'm a cry baby. BUT THE FEELS! You just have to read this book to understand! I totally didn't expect what happened at the end, and I loved that. Not that what happened was happy per say, but it gave me whip lash in my mind... like mind lash... haha. But seriously. Truly amazing.
I really appreciate Lauren's work. I liked some of her previous books (Panic and Delirium) and I really liked this one. Her stories have meaning in them. Each one loud and clear. Face your fears. Be different. Love is the glue that holds you together. Or at least that's what I got out of them (aside from an amazing story) ;) I highly recommend this book. I would give it a 4/5 stars only because of the beginning. Everything else was magnificent.
I can't wait to see more of Lauren's books! Go pick up Vanishing Girls! And tell me what you think :)  The end of the day is coming to a wrap. Happy April Fools!
Labels: Lauren Oliver Review Sisters Vanishing Girls YA Young Adult