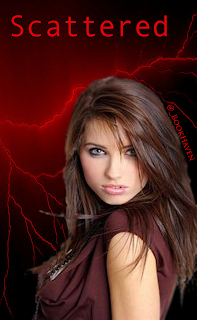 After being in the hospital for three days, Nikita doesn't know where she is or any of the people around her. A warm, middle aged woman is saying she's her mom, that she has an older brother that loves her something fierce, and that, three days ago, she was in a car accident. The last thing Nik remembers is kicking someone's ass in a forest. But life doesn't give her a chance to sink everything in before someone tries to kill her.
Ryan is worried about her, but dating her for three years taught him that he can't make her do anything she doesn't want to do. And he sure as hell won't let her do anything by herself. After the car accident that caused her to lose her memory, he's also determined to remind her why they're meant to be. Now, Nikita and Ryan have to uncover the truth of Nikita's secret, before all hell breaks loose.